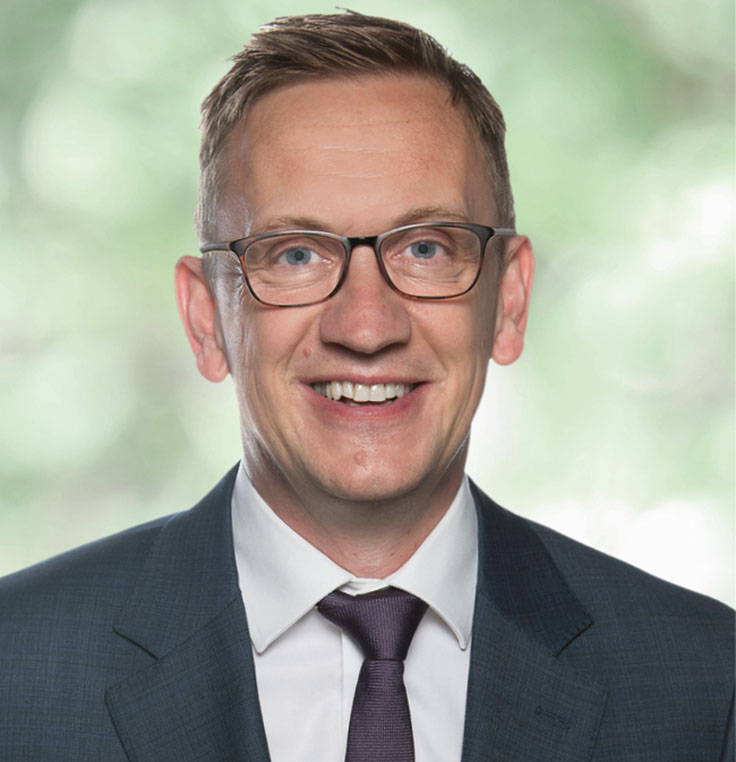 Eight years ago, Tony Abbott pledged there would be no cuts to the pension. Yet, over the past eight years, the Liberal National government has cut the pension or attempted to cut the pension time and again. And Labor has fought these cuts tooth and nail.

This taskforce will connect with pensioners from around Australia, listening to how the Liberals and Nationals' cuts have impacted them.

The taskforce will also examine the impact of the government's future plans for pensioners including concerns about the cashless debit card.

Pensioners have worked hard and contributed all of their lives. They deserve dignity and respect. 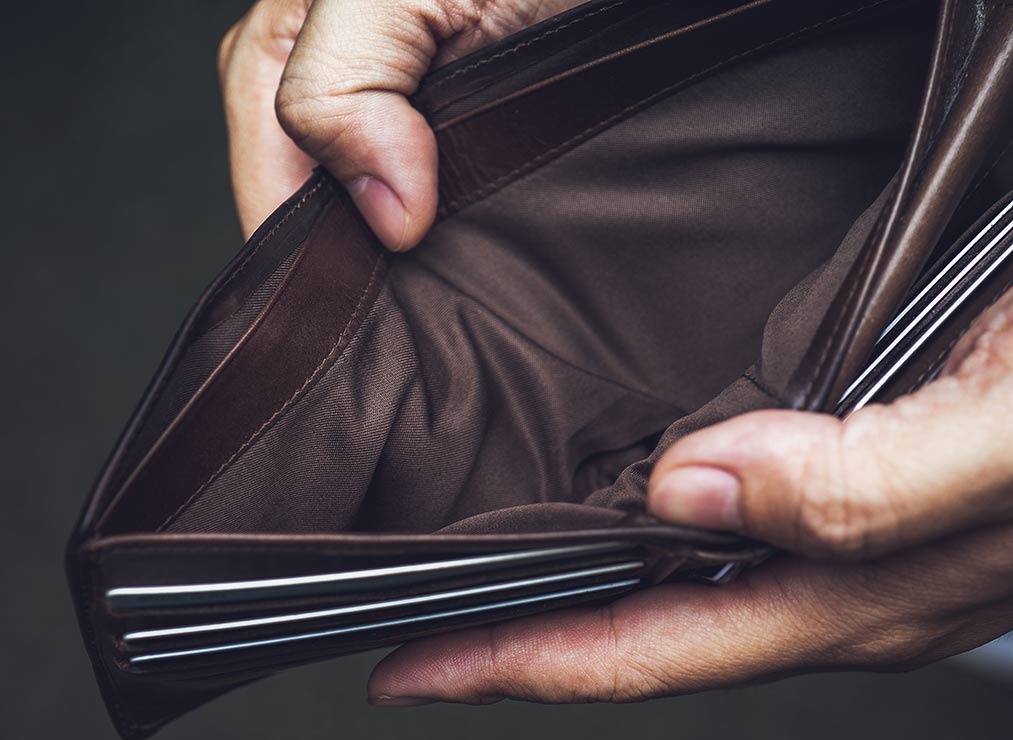 A history of the Liberals and Nationals' pension cuts